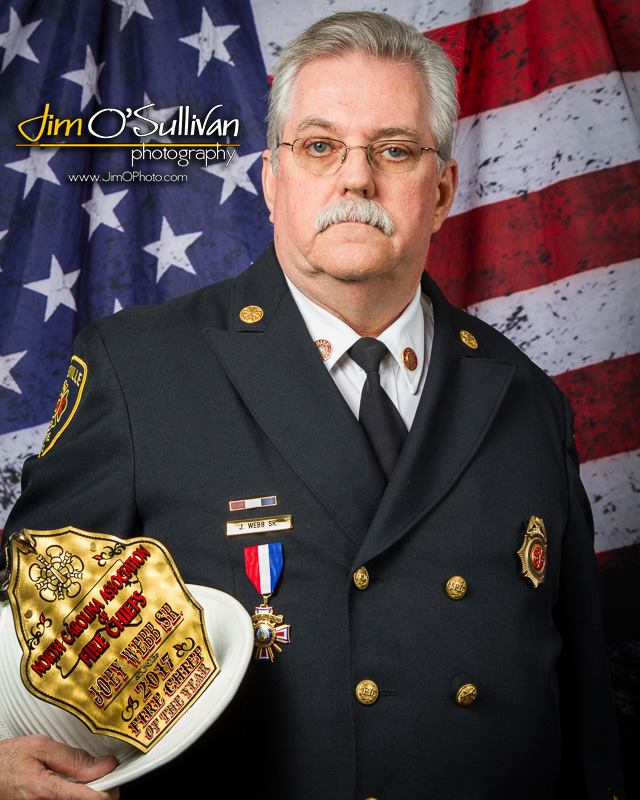 As Chief of The Waynesville Fire Department I would like to welcome you to our web site. We hope you enjoy your visit with us. Check out our pages to learn about our services. Use our links to visit other departments in our county and other agencies of interest.  If there is anything that myself or my department can do to assist you, please feel free to contact me at jwebb@waynesvillenc.gov.